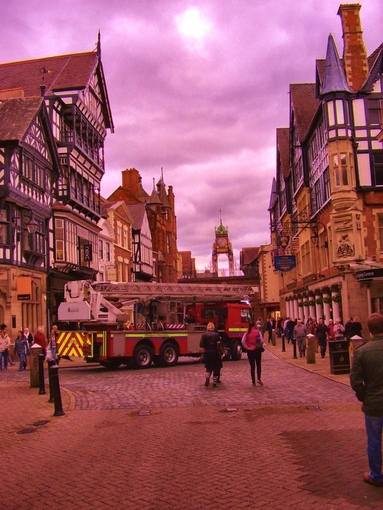 The Sound of Sirens - Book Review

“The Sound of Sirens” is a mystery in the classic sense, a book that requires reader engagement and attention to detail if you really want to be swept up into solving the crime along with Inspector Walter Darriteau, a black detective in England who is also the book’s hero.

Walter, like all great detectives, lives to solve crimes—and when an assassin attempts to kill the lead singer of a band called All Souls, Walter has quite a situation on his hands.

Luke Edward Flowers is a petty criminal drawn to easy money, and when he fails to kill the singer the first time, he gets a second chance, thickening the plot and making Walter even more determined to find both the killer and who hired him for the hit.

The story takes the reader through a wide range of characters, though they’re introduced slowly and in detail so you don’t get confused, and each new face adds a new layer to the plot or a new revelation.

This is a carefully crafted book, with a resolution that’s a surprise but also sends your mind skimming back over the plot to piece together how it all fits for that “ah ha” moment so central to a good mystery.

Walter is dedicated to his craft, but is also a well-rounded character; he’s at times funny, always likeable, and has a single-minded determination and ability to see one step ahead that makes him good at what he does.

Karen also adds some comic relief to the story as well as a strong female character so that the book easily appeals to both genders.

While not everyone is clear-cut good or evil, Maaz is a particularly chilling villain (though he doesn’t stand alone in the novel; there are several ruthless bad guys to serve as foils to Walter and Karen).

“The Sound of Sirens” is part of a series but can easily be read and enjoyed as a standalone novel; recommended to fans of mysteries and well-written fiction in general.