Large Crowds Turn Out On A Chilly But Sunny Morning 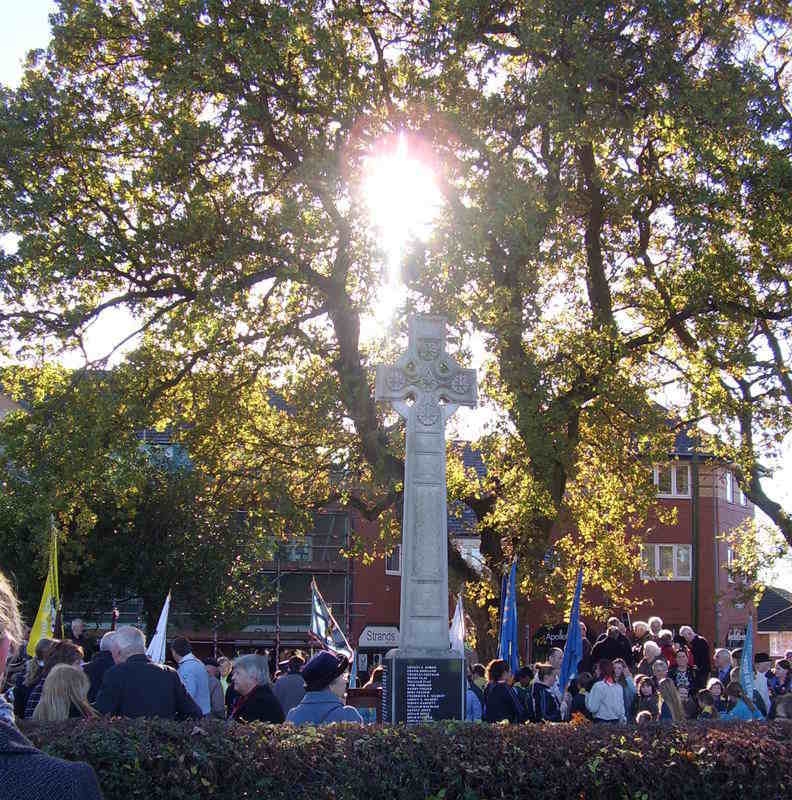 Good crowds turned out for the 2013 Remembrance Parade and Service which began, as usual, at the Recreation ground in Old Milton Road where the War Memorial stands. 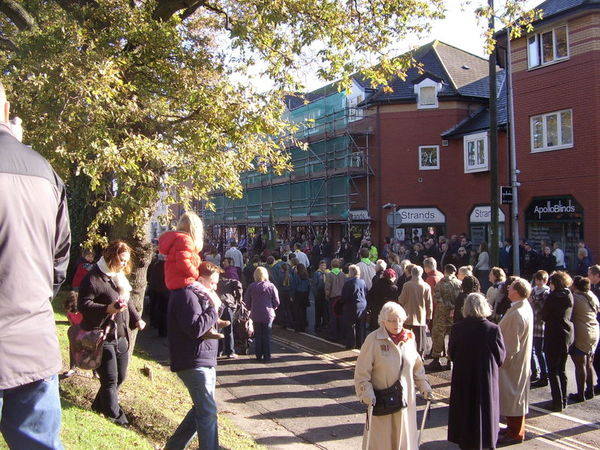 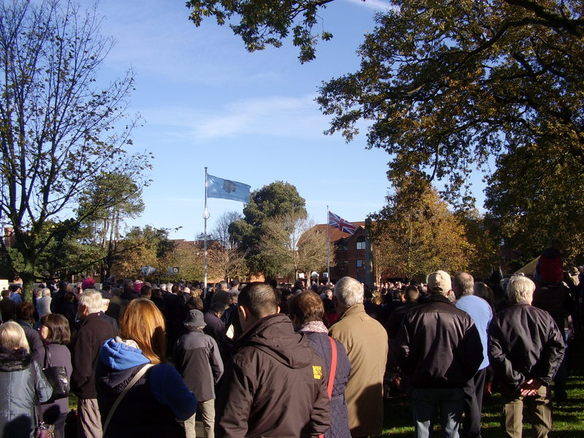 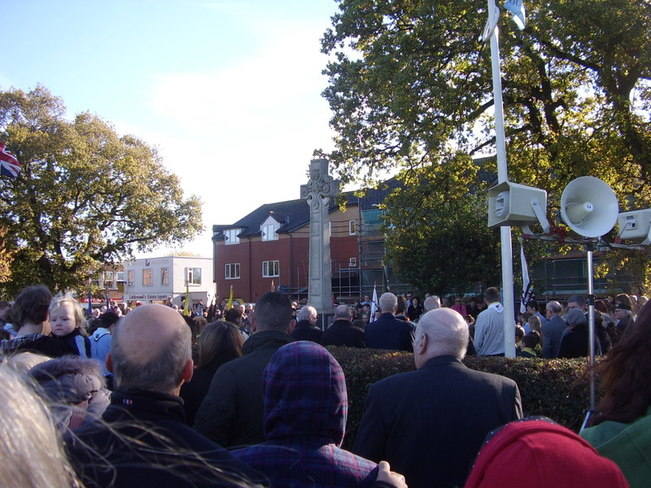 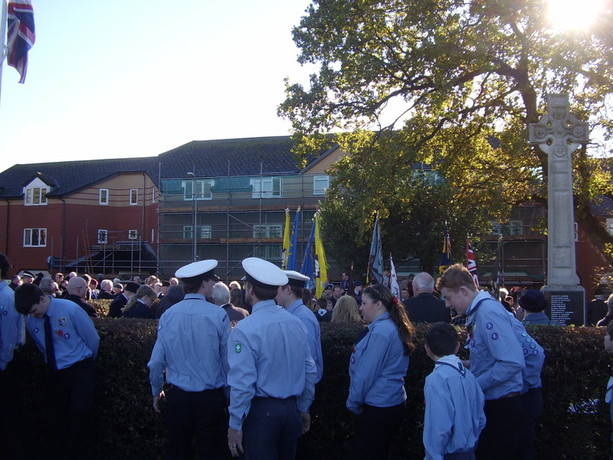 The announcements have been made, and the wreaths have been laid - Smart guys about to move off. New Milton 2013 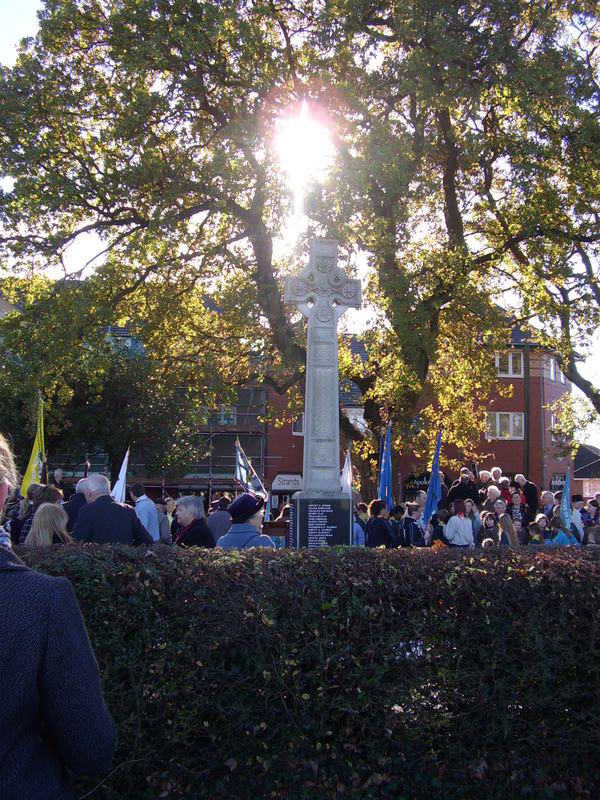 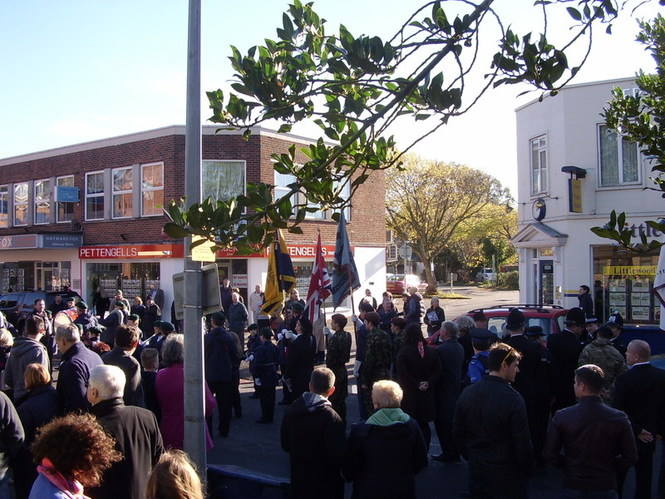 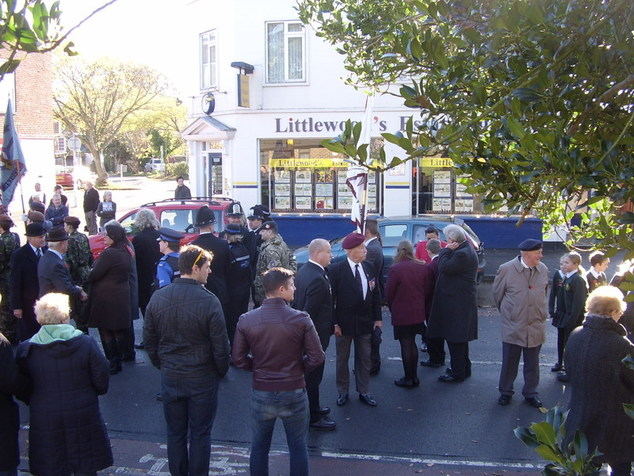 The Para guy in the foreground showing off an impressive display of medals. What stories could be told? New Milton Remembrance Day 2013 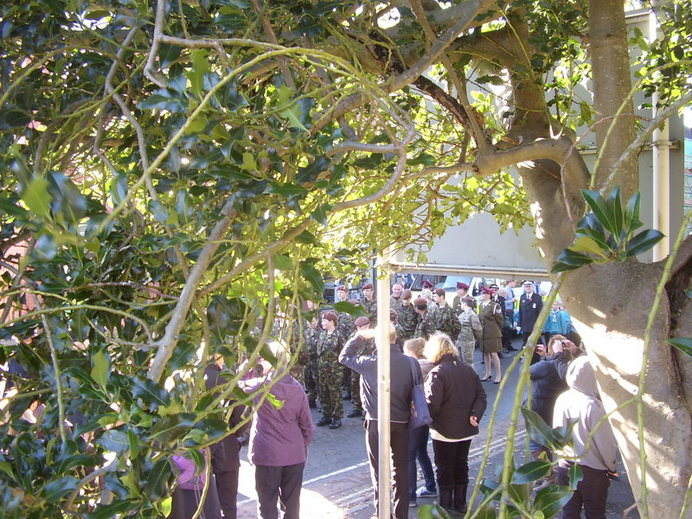 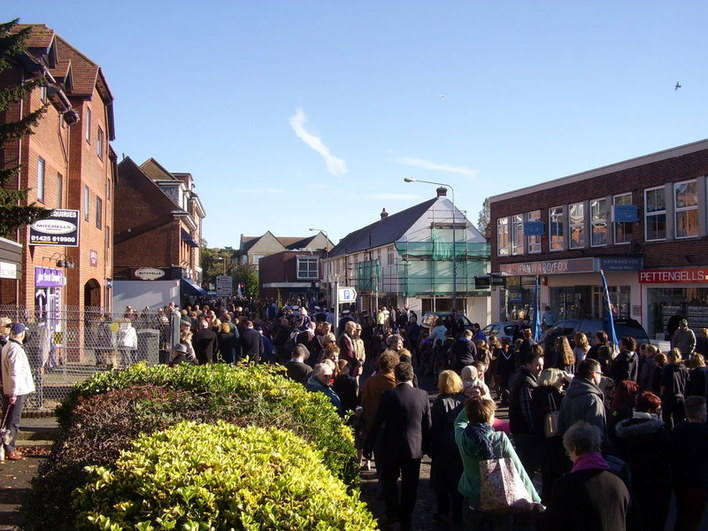 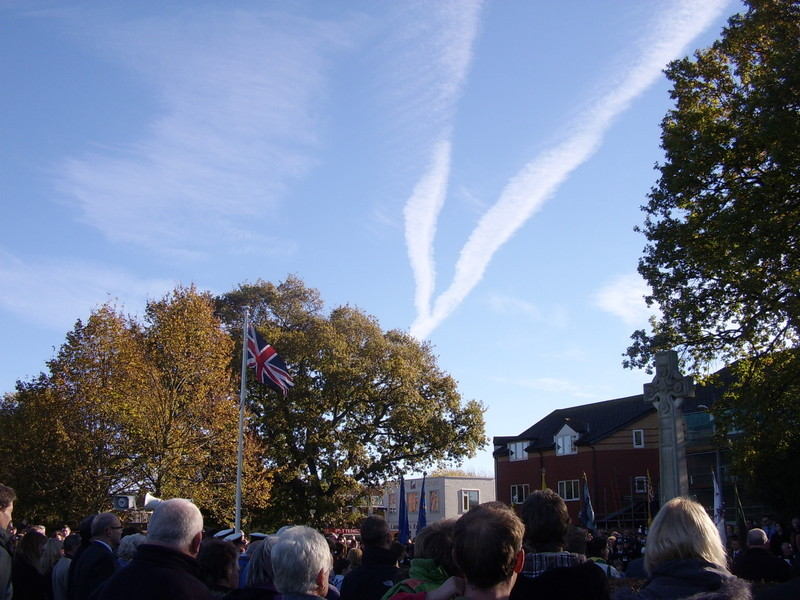 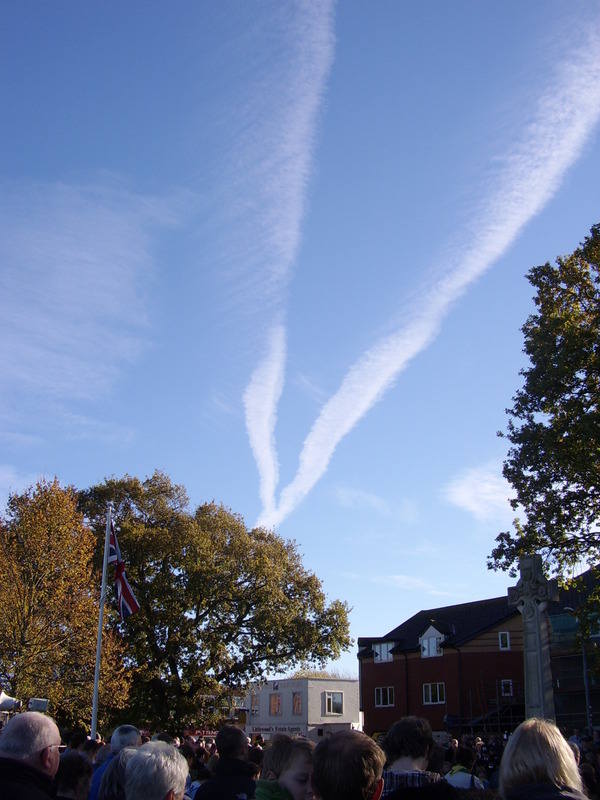 The roads had to be closed in New Milton, Hampshire, to accommodate the crowds that turned out on Remembrance Day 2013