The Fish Catcher - Back Story 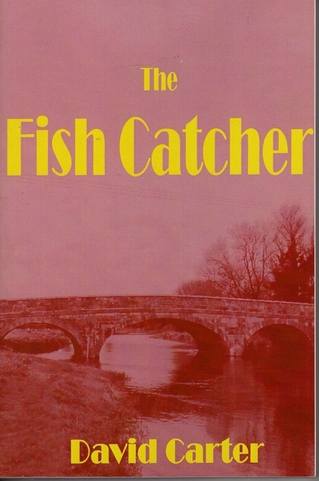 The Fish Catcher was a story that always seemed to be there in the back of my mind because many of the ideas and stories were told to me by my mother when I was twee. She was an evacuee.

In her case she was moved from Greasby on the Wirral to Anglesey in the far west of North Wales.

Before anything else I would like to say that my mother, then a girl, or young woman, of fifteen, when war broke out, was treated very well by her hosts in Amlwch, Anglesey.

Wouldn’t you know it, they were called Mr and Mrs Jones, what else?  But of course mum was horrified to find the only privy, as it was called back then, was at the far end of the back garden, and the tales she told of trying to get down there in a rainstorm kept us interested as kids.

There were lots more stories too, some of which inevitably found their way into The Fish Catcher, for it was undeniably true that some evacuees were treated well, while others were treated abominably.

Can you imagine today the outcry if all the kids were taken away from their parents and dumped on unsuspecting country based hosts miles from home?

And remember this, these hosts had no say in whether they accepted the kids or not. So children were dumped on some people who certainly didn’t want them, and on other people who had no experience in bringing up children, and you don’t have to have too much imagination to see that things could and did on occasion go dreadfully wrong.

Back at home a single anti aircraft gun was mounted on the back of a lorry and patrolled up and down Greasby Road letting off thundering bangs whenever the Jerries were about, as they honed in on Liverpool and the docks that brought in the lifeblood that would keep the country going.

As I have never been to Anglesey it didn’t seem sensible to set my story there for obvious reasons.

And as for my mum, she began the war as a schoolgirl, and ended it a WREN serving her country. For at least a year she was in the mail section based on the Clyde responsible for delivering post out to the sailors on the ships waiting there in mid river. She told me it was not much fun trying to jump from a mail boat onto a ship’s gangplank with a heavy sack of mail as the launch lurched every which way, and the sailors topside looked over the side and issued a few choice remarks.

I guess the kids and young people of that time must have grown up pretty quickly, but grow up they did, and we who are still here all owe them a huge debt.

By the time the war ended my mother was twenty and if the stories are to be believed, in love with an American!

Here are her medals that she always so proudly wore whenever the opportunity arose. 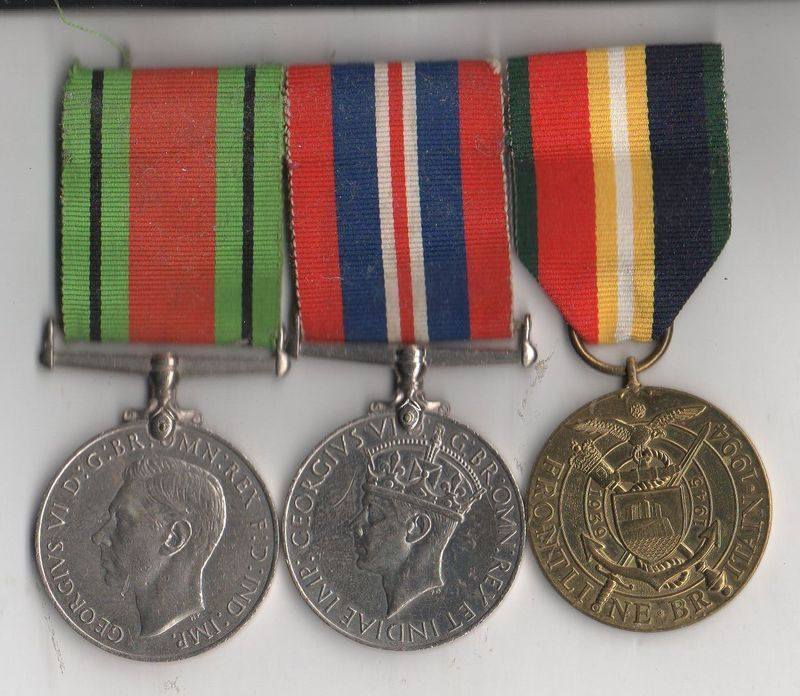 And if you are wondering what the third one on the far right is for, it was issued in 1994, and the wording on the reverse says WRNS – HMS Wildfire – Sheerness 1944. It’s a Frontline Britain Defence Medal.

So The Fish Catcher is a story of murder and intrigue, a story that follows the fortunes of the Fissleborough sisters and young Billy Grimes, evacuated from London to Devon, and it is dedicated to my late mum.

And here is the lady herself, aged about twenty, around about 1944, looking very proud of herself, and rightly so, in her WREN uniform. 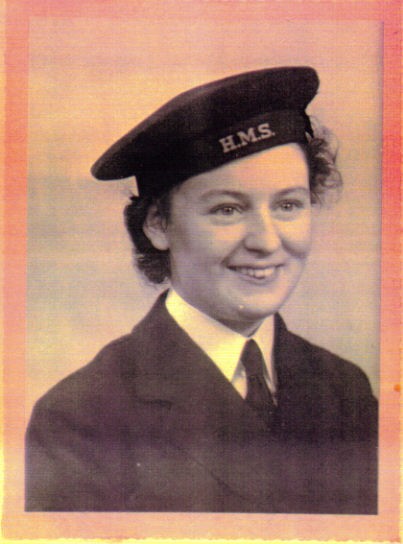 You can read more about The Fish Catcher by going here.