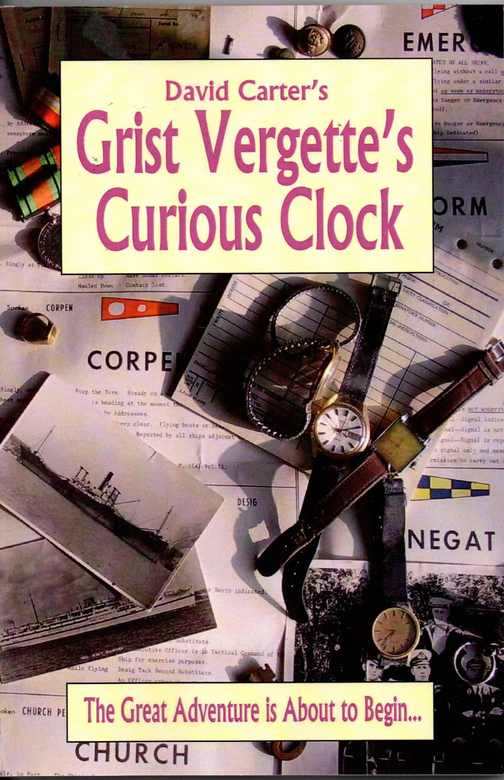 David Carter presents a clever, almost credible well-crafted tale for in this work we are taken into the realms of science fiction which for those who prefer this genre well-rooted in reality, provides a very interesting story with an undoubted moral twist.

The main protagonist, fifteen year old Johnny Vergette was always vaguely amused by his grandfather, Grist who was considered by the family to be a little on the eccentric side and his passing on the two hundredth anniversary of the Battle of Trafalgar, was somewhat apposite and would have pleased him no end since he was an undisputed navy man.

It was with some amusement his will revealed the strangest of bequests to Johnny, a key to his old allotment shed; for, upon entering, Johnny and his German neighbour and school mate Seri, contrary to expectation, felt they’d entered a museum dedicated to World War II.

Johnny after rooting around and tossing an old clock-like thing to one side as useless was totally unprepared for what came next.

It is at this point Johnny and Seri experience the strangest of happenings.

Carter slips us into a sharply contrasting world exploring the historic differences arising between cultures and between times, giving Johnny Vergette a moral mission which keeps the reader curious and fearful for his and Seri’s safety to the very end.

Carter, as in all his work, creates solid three dimensional believable characters and these protagonists are no exception, as with those less attractive characters they meet during their adventure.

One feels an instant empathy with their youthful curiosity yet Carter generates a fear which cleverly puts the reader one step ahead as this story moves from the seemingly benign merging with a gathering plot gaining rapid nail-biting momentum towards the end.

This work has been accurately researched and presents a well documented view of the period giving substance to an unusual, very interesting perspective and makes for an exciting, entertaining tale which nicely rationalises itself back to reality.

David Carter is a gifted writer who can switch genres with ease.

He has the ability to create context, devise sound characters and clever plots which keep the momentum going.

This story reflects all that is excellent about his work and I can highly recommend it. 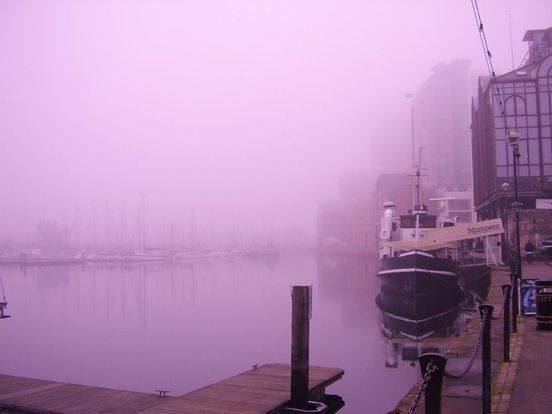