If you are interested in World War II and especially diaries written during this war, and those with a definite maritime bent, then this is a great book for you.

It follows the wartime career of Leslie Perry who wrote this diary. He was a chief steward with a particular connection to the Castle Line, spending the majority of his time circumventing Africa, in between coming back to the UK, but also branching off to India and around the Med.

Long and tiring rail journeys back and forth from Southampton to Liverpool struck a chord with me too. My family were half from Hampshire and half from Merseyside.

And during the course of the war Leslie is transferred on to hospital ships with all that entails.

There are numerous spelling mistakes in the text and the editor, Philip Steel, has sensibly resisted the temptation to put those right. The text is as it was written, and if ever anyone had an excuse for making spelling mistakes then surely being hunted by submarines around the clock, working incredibly long hours, and being bombed and strafed by the Luftwaffe would be it.

If I had one gripe it would be that when every diary entry is made the date is there right enough but the year is left off, and I had to keep flipping back to check which year I was actually in, but never mind.

All the male members of my family were on the ships during WWII, both RN and Merchants, and without exception they would all have recognised the stories being told here. They’d love to have read this book too, if only they were still here to do so, but if you have any maritime and WWII connections you will find a lot to interest you here.

In the Shadow of the Hun is a very useful addition to your WWII bookshelf.

And here's my dad and his medals - I can never resist the temptation to include those too!! 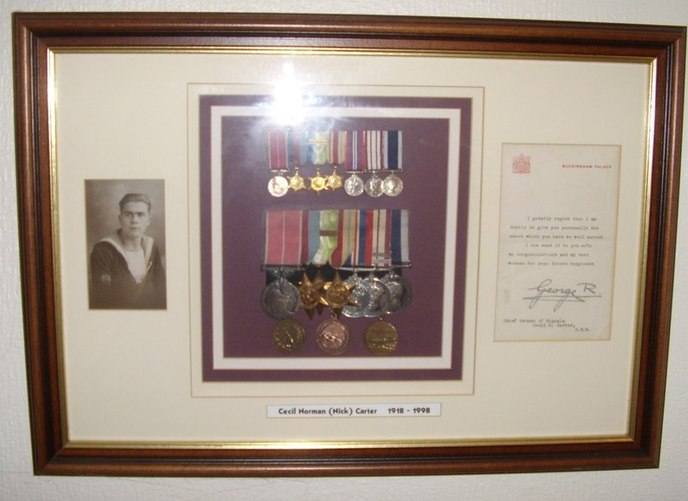 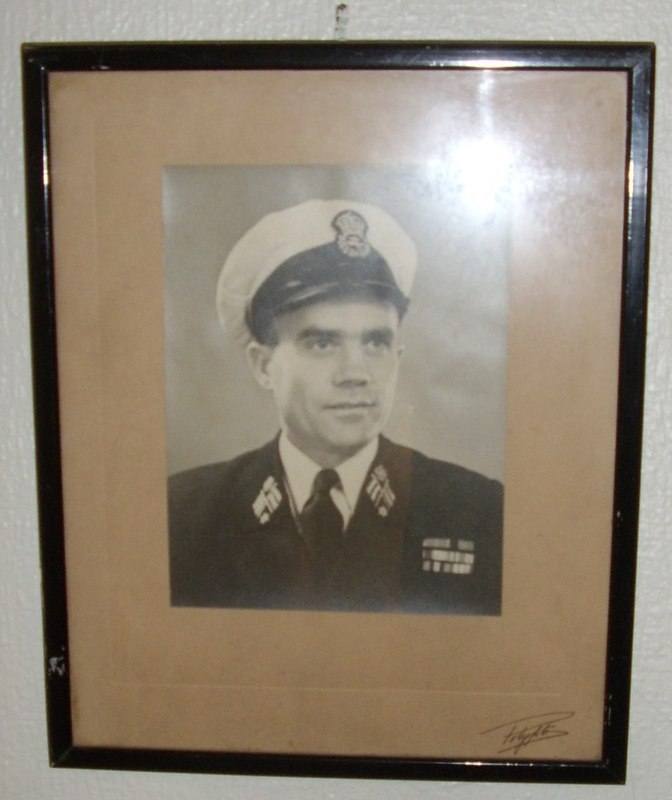