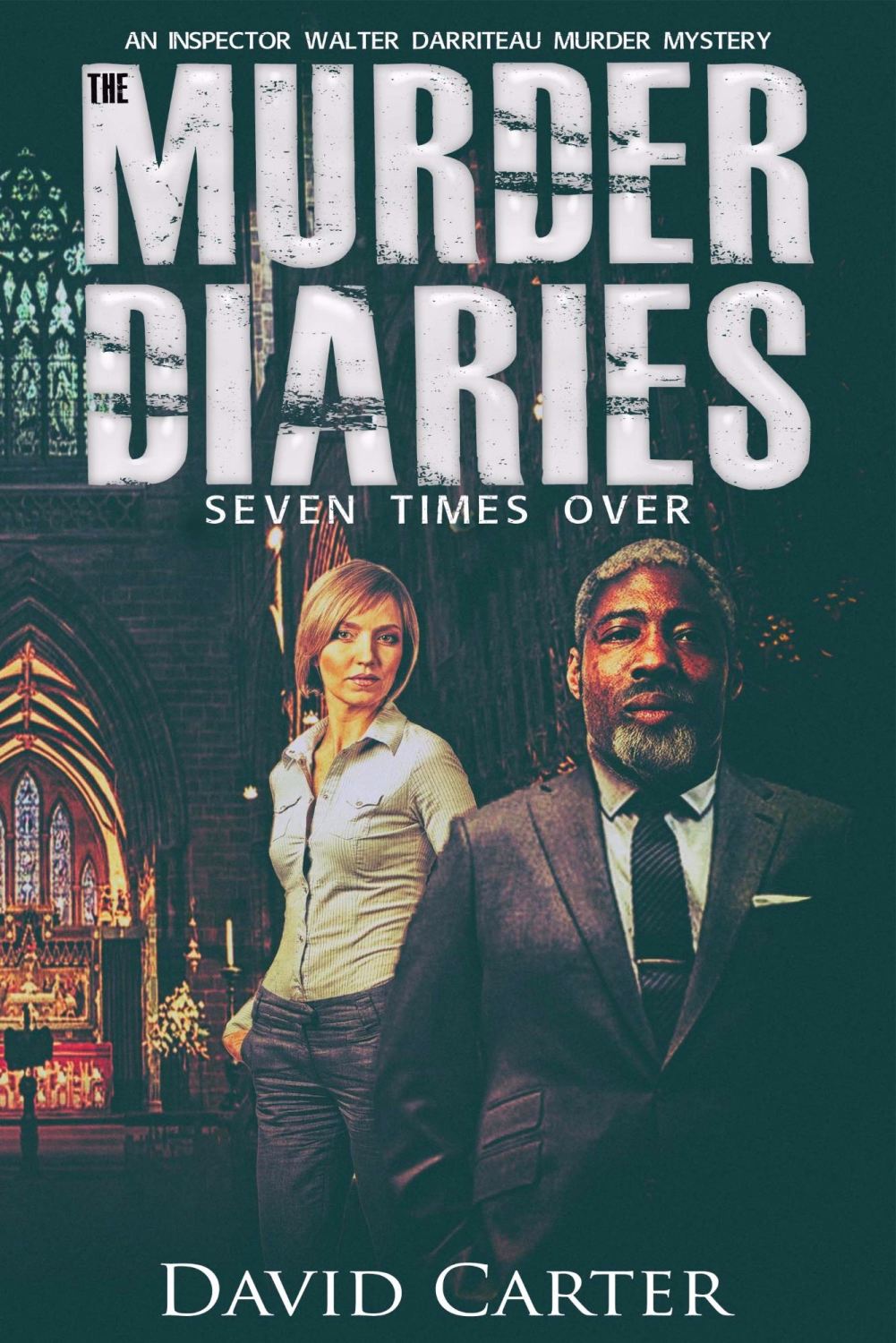 A new and completely revised second edition of “The Murder Diaries – Seven Times Over” has been released today on ebook – they’ll be an updated paperback version coming soon too.

Here’s the back cover blurb:

“The Murder Diaries - Seven Times Over”.

A Lay Preacher is run down on the by-pass. A Right Reverend falls beneath the London Express. An old fisherman drowns in the canal. Accident, suicide, or murder?

Inspector Walter Darriteau of Chester police doesn’t believe in coincidences. He is interested, and his doubts are confirmed when another body is discovered.

Maggie O’Brien, propped up on a bench in Delamere forest, dew dripping from her nose, a cobweb stretched from her hat to the arm of the bench, death by carbon monoxide poisoning, yet there is no car to be seen in the damp, gravelly car park.

There is a killer at large. A random killer. A serial killer. A ruthless killer who will seemingly stop at nothing. But why? What is the purpose behind these seemingly unrelated deaths?

It’s a race against time. He or she must be stopped before they can kill again.

The Murder Diaries – Seven Times Over, is set in and around the City of Chester in the north-west of England.

Walter Darriteau is an adopted Cestrian, he’s nearing retirement, and now his colleague sergeant Karen Greenwood covets his job, but Walter is not yet ready to end things on a sour note for he knows this case will define his career.

He is determined to trap the killer, putting his own life at risk in the process.

It’s available in ibooks/itunes, Nook, Kobo, Kindle and just about every ebook platform around so do check that out.

It comes with a nice new cover too, and I hope you like that as well.